Exxelia is pleased to exhibit at APEC 2022 in George R. Brown Convention Center - Houston, TX, USA from March 20 to 24, 2022. Visit our booth 213. Discover how our innovative solutions could serve your offering. 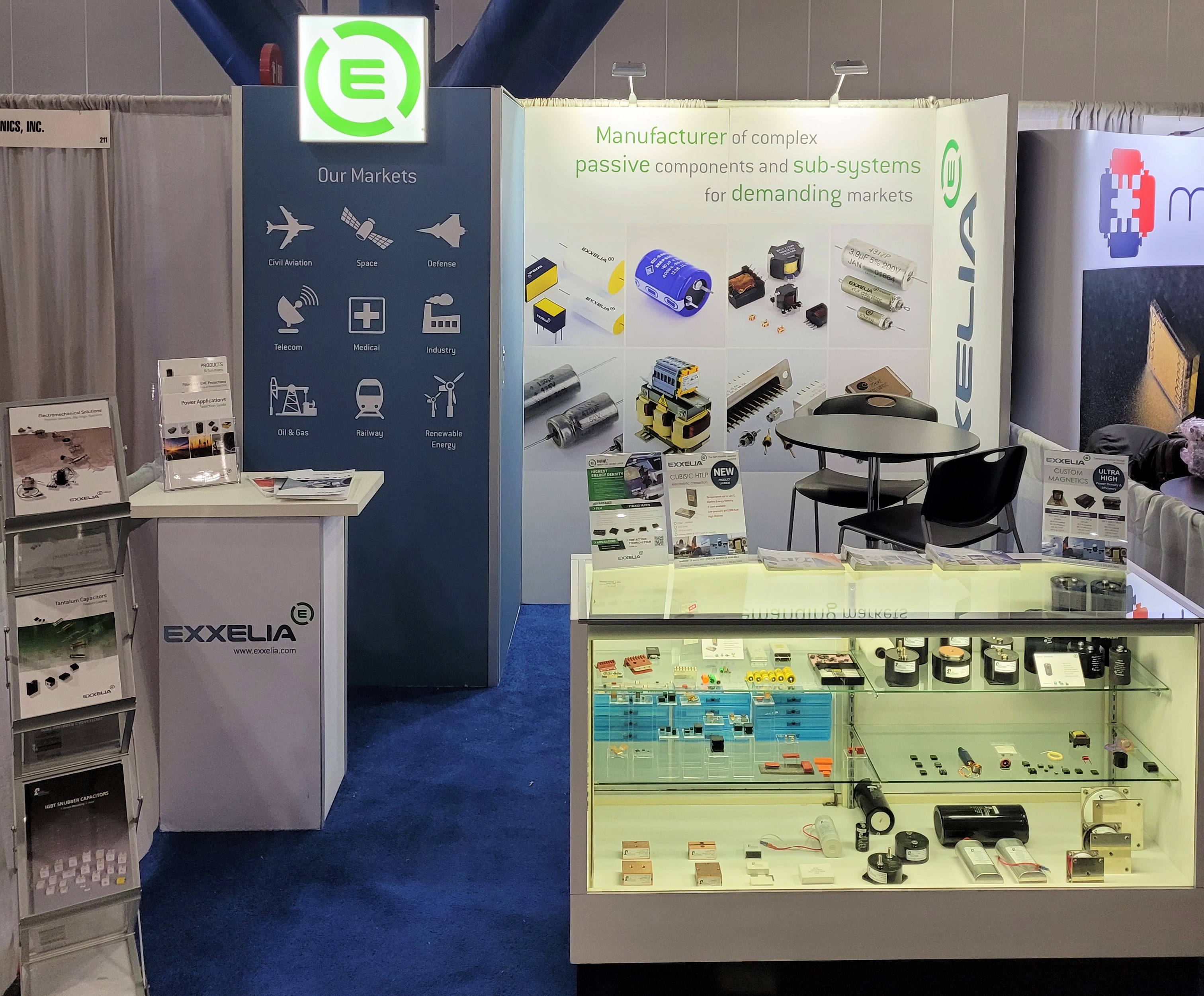 Founded in 1921, SIC SAFCO, the historical brand of our electrolytic capacitors, is celebrating its 100th anniversary this year! We have come a long way since the creation of the Société Industrielle des Condensateurs (SIC)! In 1930, Louis Ségal, the founder of SIC, set up his company in Colombes, in the Hauts de Seine region of France, and presented a patent for the manufacture of a three-phase capacitor with insulated wound sheets.   In 1935, the French company for the manufacture of electrical capacitors (SAFCO) was born. SAFCO merged with SIC in 1954 to form the SIC SAFCO brand.  This is the beginning of a great adventure for SIC SAFCO which will launch several ranges of capacitors such as :  - The SNAPSIC range of aluminium electrolytic snap-in capacitors  - The CUBISIC range of aluminium electrolytic radial capacitors  - The FELSIC range of aluminium electrolytic capacitors with screw terminal Some changes for SIC SAFCO which inaugurates its new site in Saint Nazaire in 2011 then change of name in 2015 for Exxelia SIC SAFCO. In 2018, with the merger of Exxelia&#39;s French entities, Exxelia SIC SAFCO becomes Exxelia SAS. Let&#39;s finish with the last news of the brand: the release in 2021 of the CUBISIC SLP range of radial electrolytic aluminium capacitors.

Give us your opinion to collaborate in our digital transformation

At Exxelia, we are always looking for new ways to improve. Whether it&#39;s on our product offer or on our website. So we&#39;ve put together a quick survey to get your say on our brand and our website. Yes, this survey will take you 4 minutes to complete, but you will save much more later-on in your daily missions.     Direct Link : https://fr.surveymonkey.com/r/3MRXH6X The entire team thanks you in advance for taking a few minutes to help us provide you with a better experience! We value your feedback, and your answers will be acted upon.