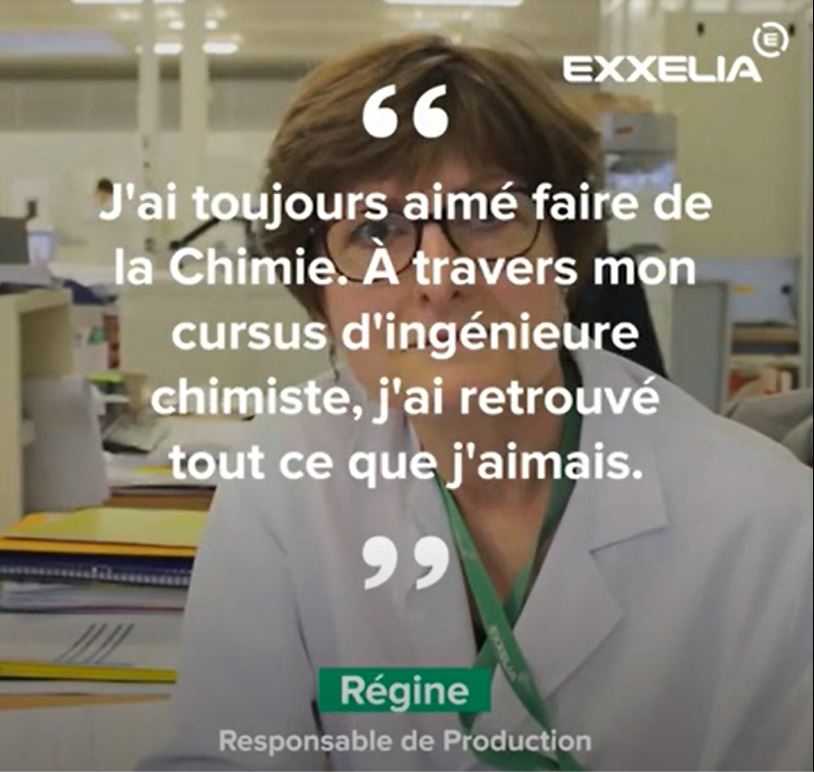 Published on 08 Mar 2021 by Valentine Taffineau

Exxelia landed on the far side of the moon with its PM948S film capacitors on board the Chang&#39;e 4 spacecraft