In recent weeks, NASA has communicated extensively about its X-59 QueSST experimental aircraft program, as the demonstrator nears completion of assembly at aircraft manufacturer Lockheed-Martin. An essential link in the Low Boom Flight Demonstration (LBFD) project, the X-59 will begin flight test. 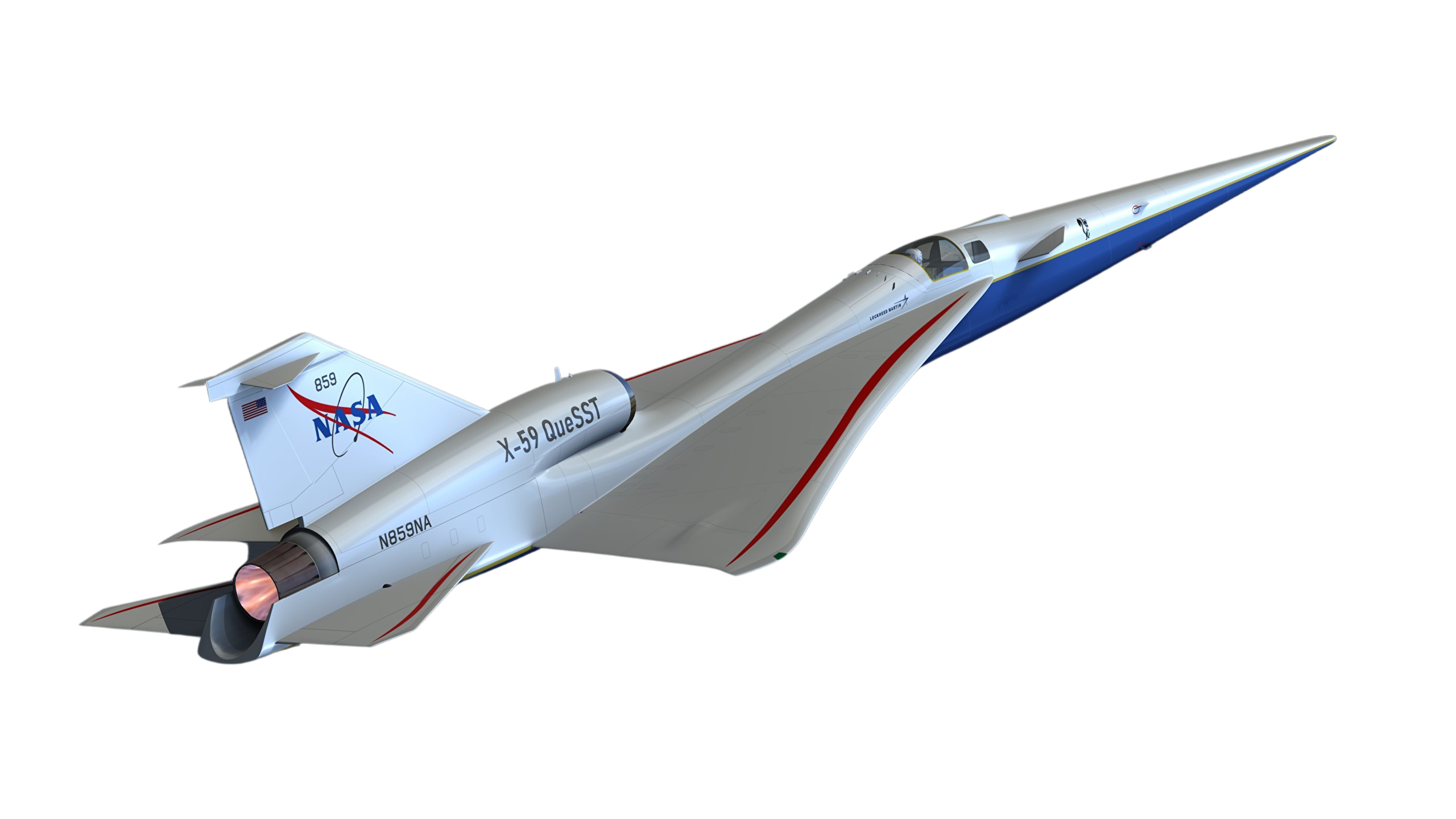 If the program lives up to its promise, it could lead to the emergence of supersonic transport aircraft capable of flying over land, without the limitations imposed on Concorde in its day. For this project, Exxelia mainly produces coils from our US sites. Our components are intended for the aircraft engine.

With its elongated nose, its "humped" wings and its small scattered lifting surfaces, the X-59 is unlike any other aircraft. An exceptional configuration for exceptional capabilities.

It will fly at a speed of 1.5 Mach (1.5 times the speed of sound), or more than 1,800 kilometers per hour. NASA hopes that its aircraft will eventually be used in civil aviation.

If the tests are successful, the X-59 QueSST could have two revolutionary effects on the U.S. and even the world's aeronautical landscape: