The company manufacturers a versatile cast of rugged, metalized-film and film foil capacitors. These include film-wrapped, premolded epoxy cased, cast and hermetically sealed metal case capacitors for applications where high-performance, reliability and economy are essential. 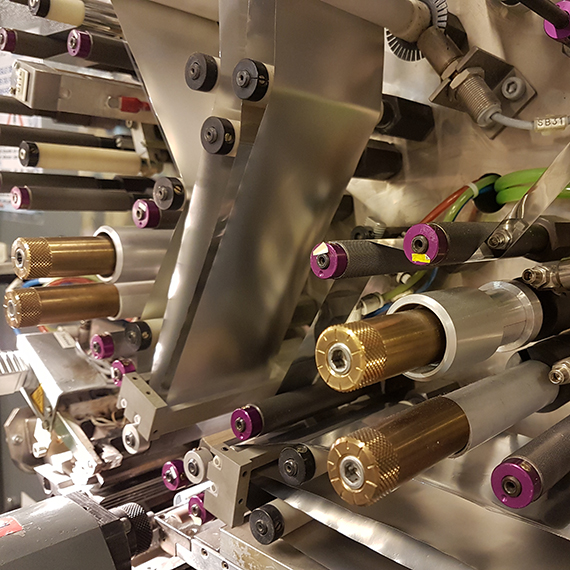