RAF Technologies was formed in 1993 by Robert Malkani. Tabtronics was established in 1978. The companies were owned respectively by Robert Malkani and James Tabbi. Following a successful merger of the two companies in 2007, RAF Tabtronics LLC was created. With its multiple facilities, and high quality customers, RAF Tabtronics serves the demanding needs of the Aerospace, Defense, Transportation and Medical Industries.

RAF Tabtronics is a leader in the design and manufacture of custom electromagnetic transformers, inductors, coils and power conversion assemblies. 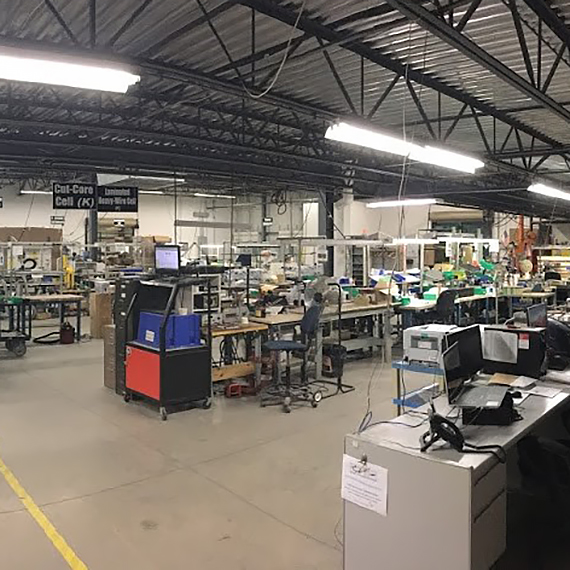